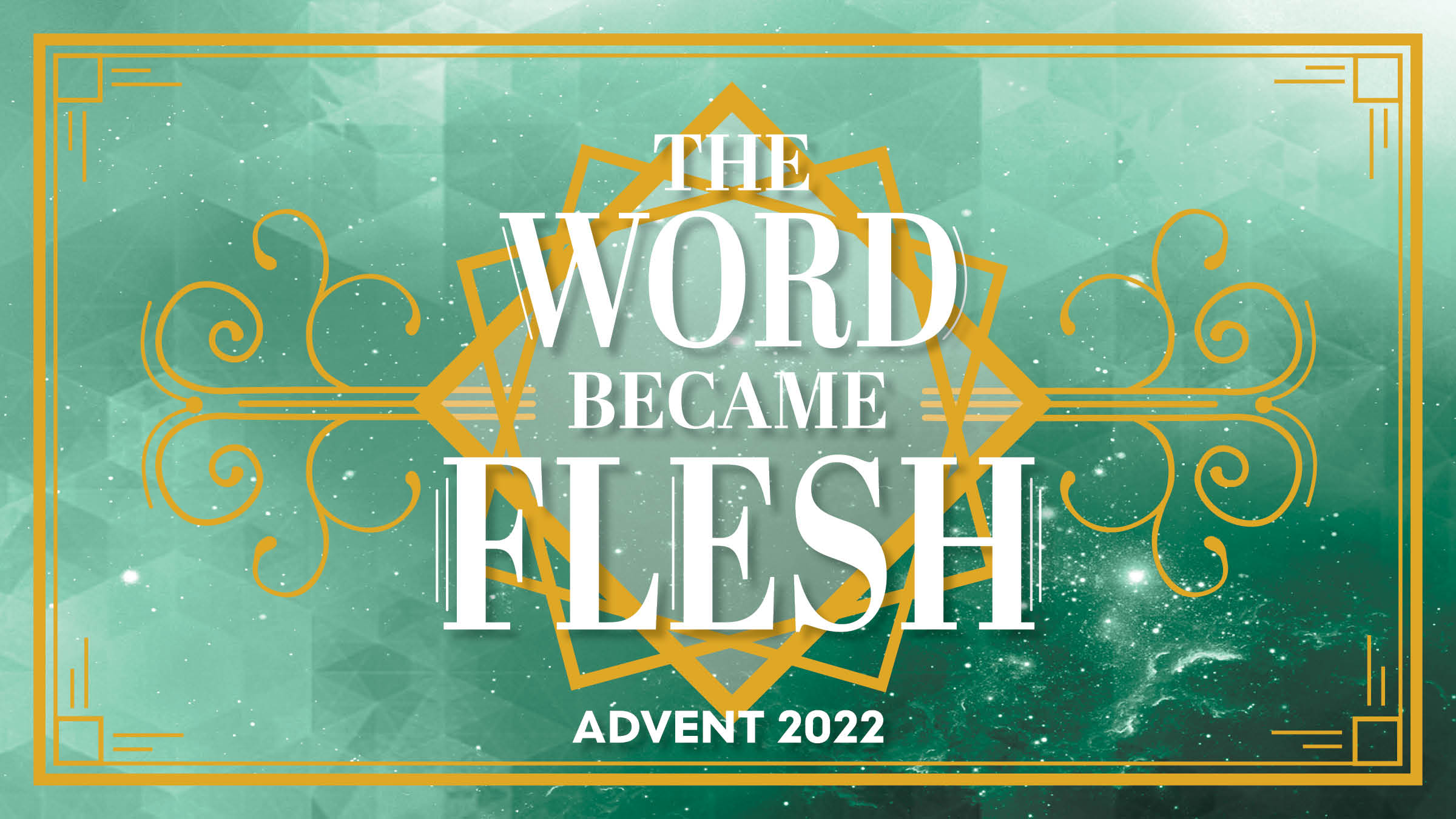 Creating space for all people to experience the love of Jesus through the love of His people.

Check your email or our latest blog post for some

3 Things You Should Know!

Stream the first sermon from our new series! Chec

Tomorrow we'll be kicking off a new series on 1 Pe